Down to Wigan - and Beyond 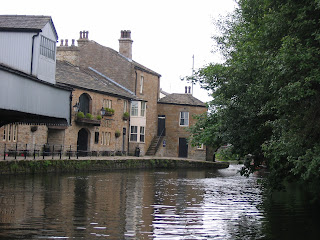 The Yorkshire side may have scenic views over remote countryside but, coming down the Lancashire side, the Leeds & Liverpool presents more of its industrial heritage.  In the 'Weavers Triangle' area of Burnley, many canal warehouses, weaving sheds and other buildings have been preserved and restored, 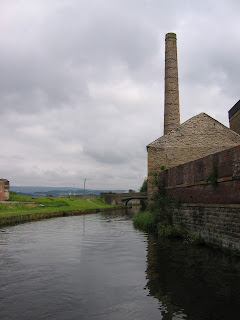 and the combination of 'Mills and Hills' has its own individual charm. 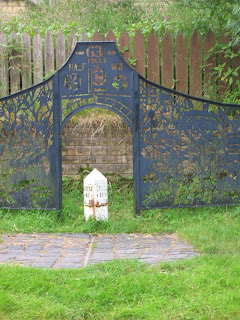 The village of Church, several miles west of Burnley, celebrates the fact that it lies exactly halfway between Leeds and Liverpool - 63⅝ miles in each direction. 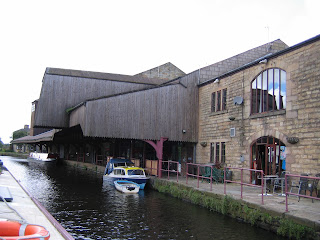 Just a few miles on, more preserved canal wharves and warehouses at Eanam Wharf, now used by local businesses - and a pub. 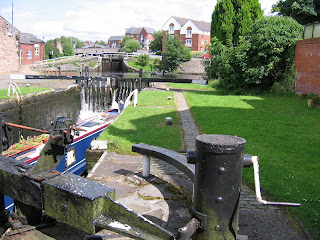 Coming down Blackburn's 6 locks, tucked away from the modern town.  Notice the rack-and-pinion arrangement to operate the lower lock gates - a road bridge is so close that there is no space for the usual long balance beam. 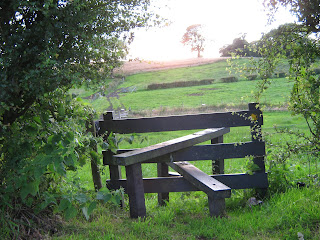 Mooring at Riley Green, just within earshot of the M65, but peaceful nonetheless. 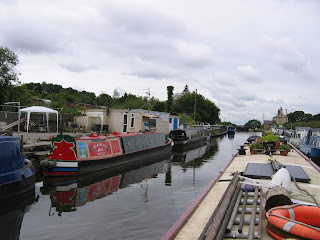 The next day, we passed Zindagi's 'birthplace', Classic Narrowboats at Wheelton.  Sadly now closed and the site up for sale.  Presumably, the current financial climate will have been at least partly to blame - who knows? 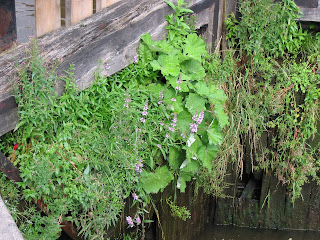 After the 7 locks there at Johnson's Hillock, we had about 10 miles of lock-free cruising before reaching the outskirts of Wigan - and its 21 locks!  We allowed ourselves a fairly full day for those, stopping for lunch halfway down, and spotting this 'hanging garden' on a lock gate. 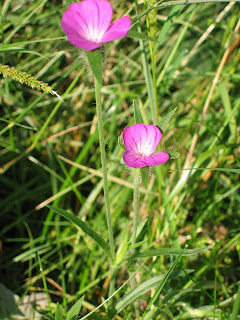 We weren't going to Liverpool, and so took the branch to Leigh, where the L&L joins the Bridgewater Canal.  There used to be many collieries in this area, with resulting subsidence, and perhaps the reclamation favours traditional cornfield flowers such as Corn Cockle 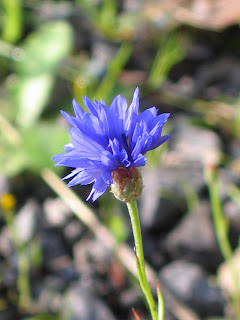 and Cornflower.  Our (1960s!) wild flower book says that these flowers are 'widespread but decreasing in Britain' and 'formerly common, now rare in Britain', so finding them alongside reclaimed colliery sites was great! 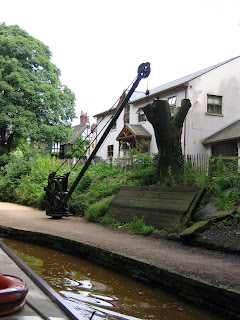 A much commoner sight along the Bridgewater are these old canalside cranes, still used for the 'stop-boards' needed when sections of canal need to be drained for repairs. 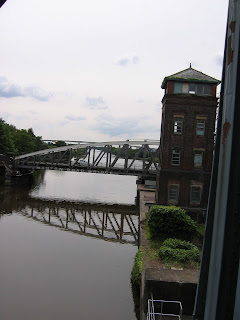 Over the amazing Barton Swing Aqueduct, with the Barton Swing Road Bridge also crossing the Manchester Ship Canal alongside.  You may remember that we watched the aqueduct swing last time we came this way. 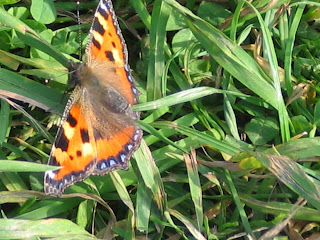 Though the (lock-free) Bridgewater took us through quite a lot of Manchester's fringes, before too long we were out in the Cheshire countryside, with a Small Tortoiseshell butterfly seen near Bollington, 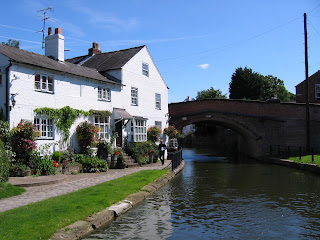 this picturesque cottage in Lymm, 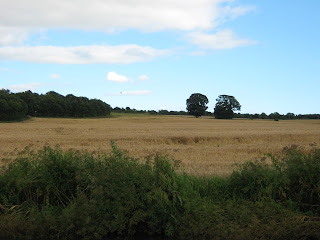 and the late afternoon sky near Moore.
Posted by Dave and Val Taylor at 9:53 pm No comments: